The head coach for the Aldergrove Skating Club is starting her 40th season of teaching skating. She has been with the Aldergrove Skating Club since 1980 and is now teaching second generation of skaters in Aldergrove. A level 3 Certified Coach, teaching all disciplines including skills, dance, freeskate and synchronized skating teams. Mrs Laferriere teaches all ages of skaters and has several Adult National level competitors as well as seven synchronized skating teams, with one being a competitive team who qualified for Nationals in Waterloo in Feb. 2016. She was awarded the Recreational Coach of the Year for the BC/YK Section as well as the National Award winner in 2005. In 2014 she won the Volunteer of the Year Award for the BC Coast Region. Most recently she was also awarded Volunteer Coach of the Year for the BC/YK Section. Mrs. Laferriere believes in a team coaching and club concept which creates an environment for all skaters to feel supported by everyone in their club. Creating a positive environment where kids can progress to their highest potential is of utmost importance to her. 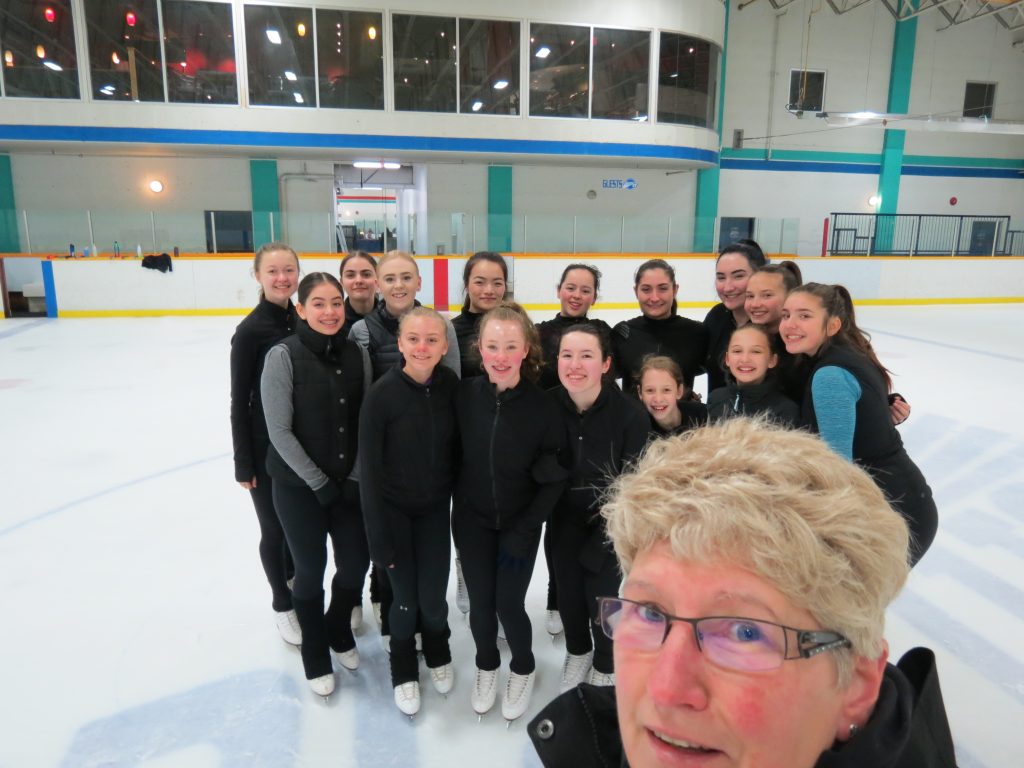 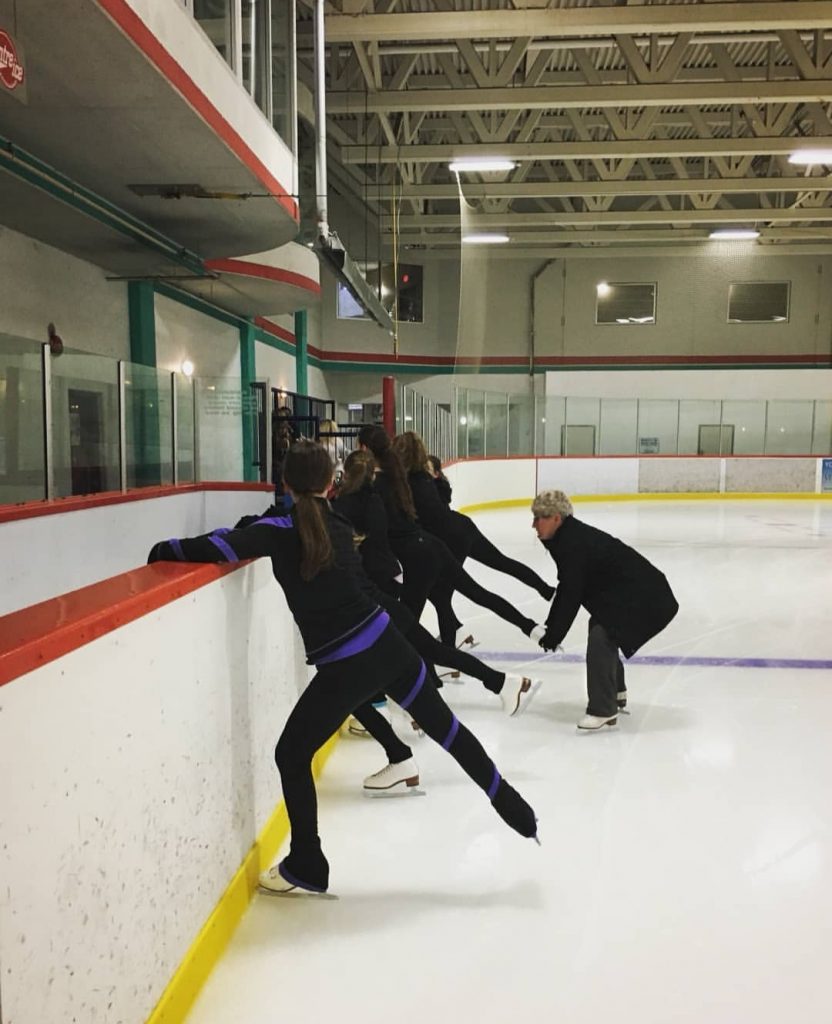 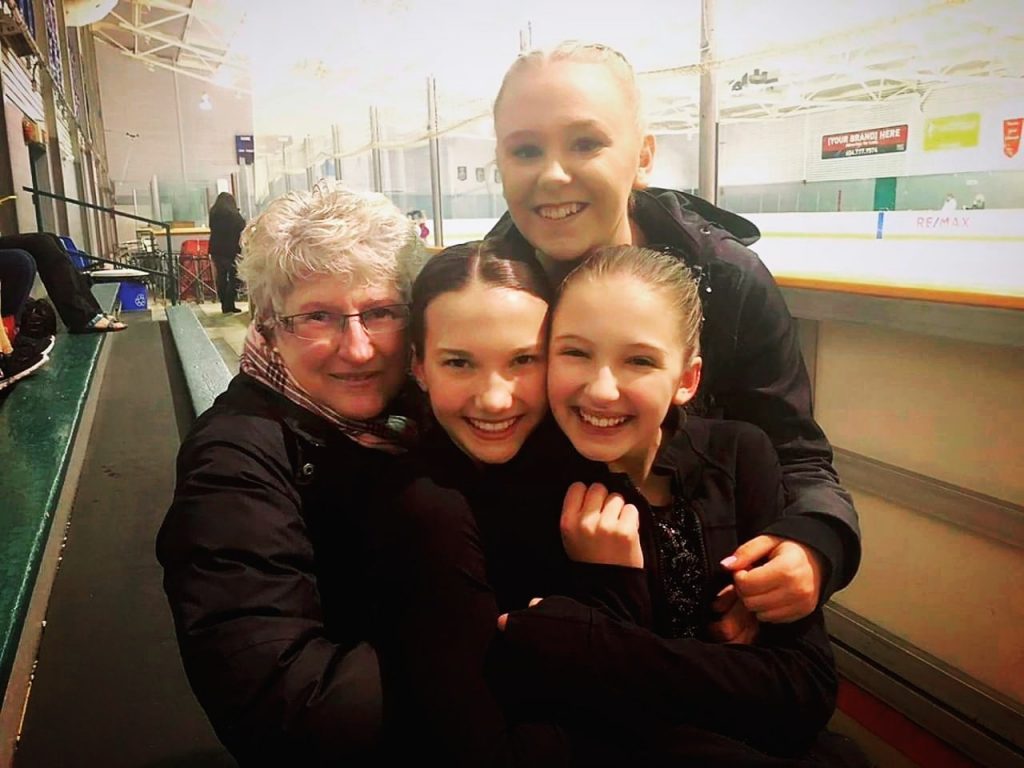 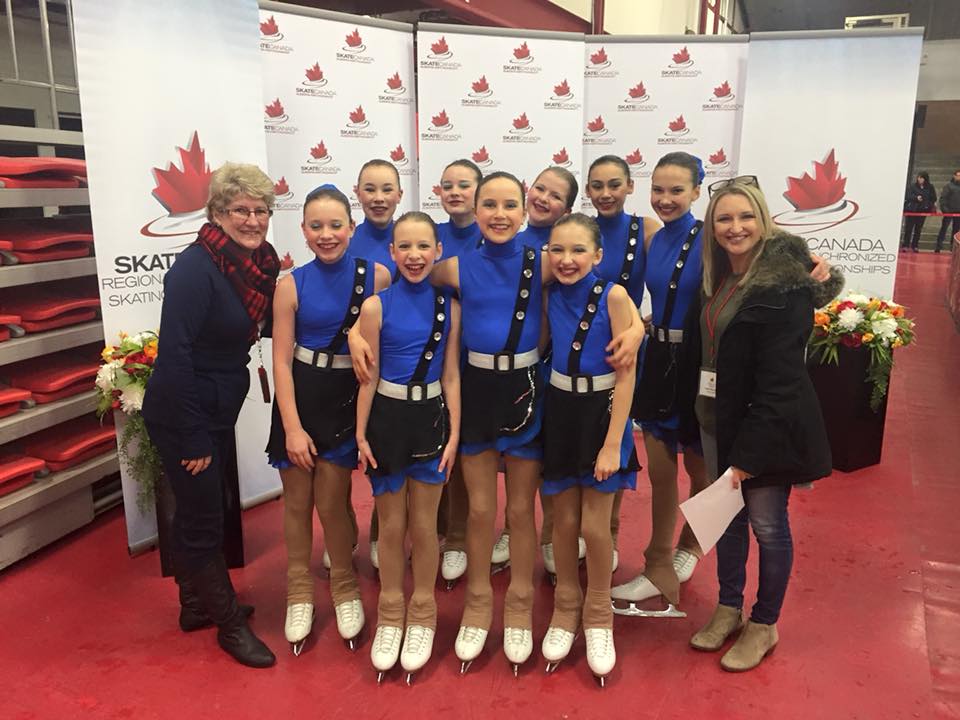 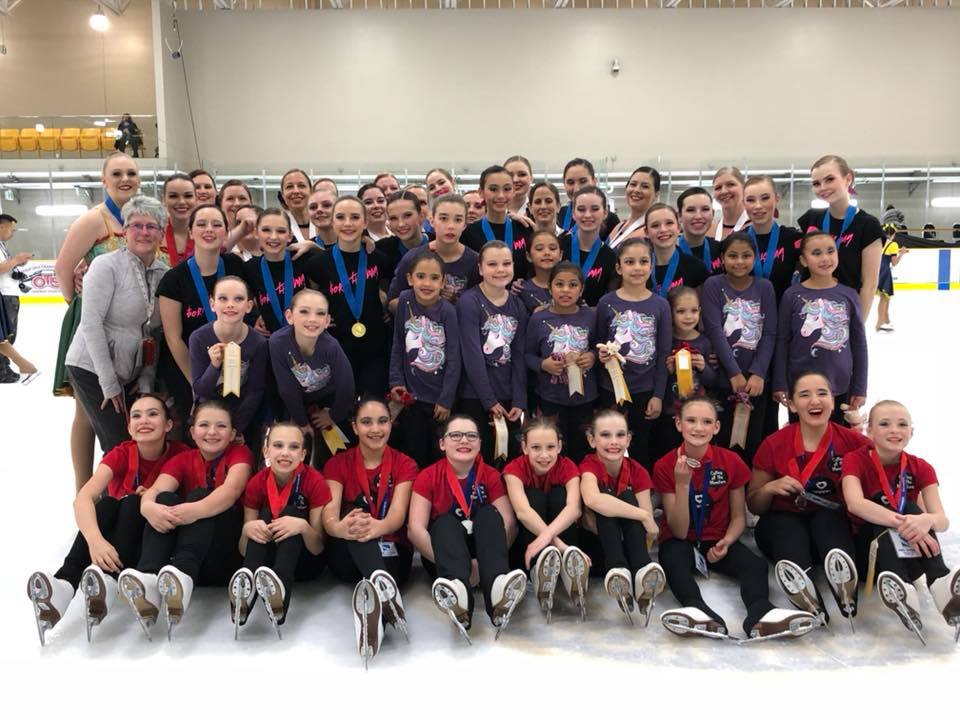 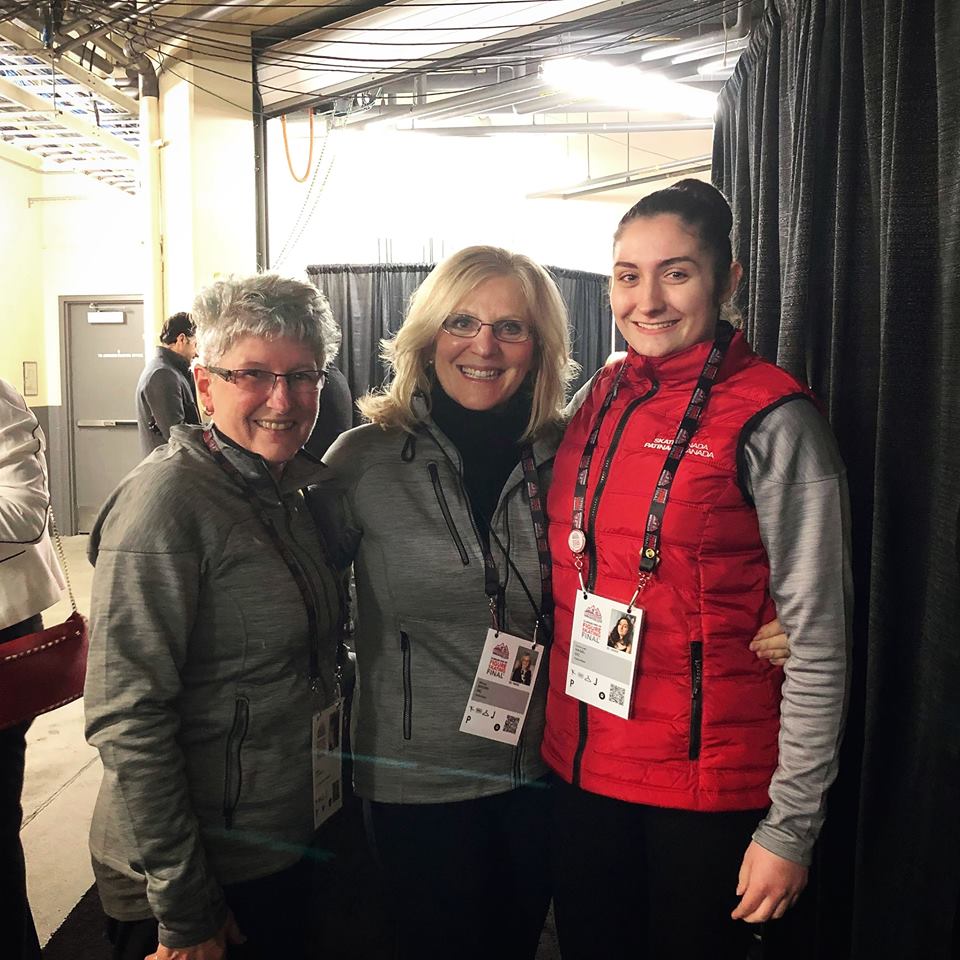 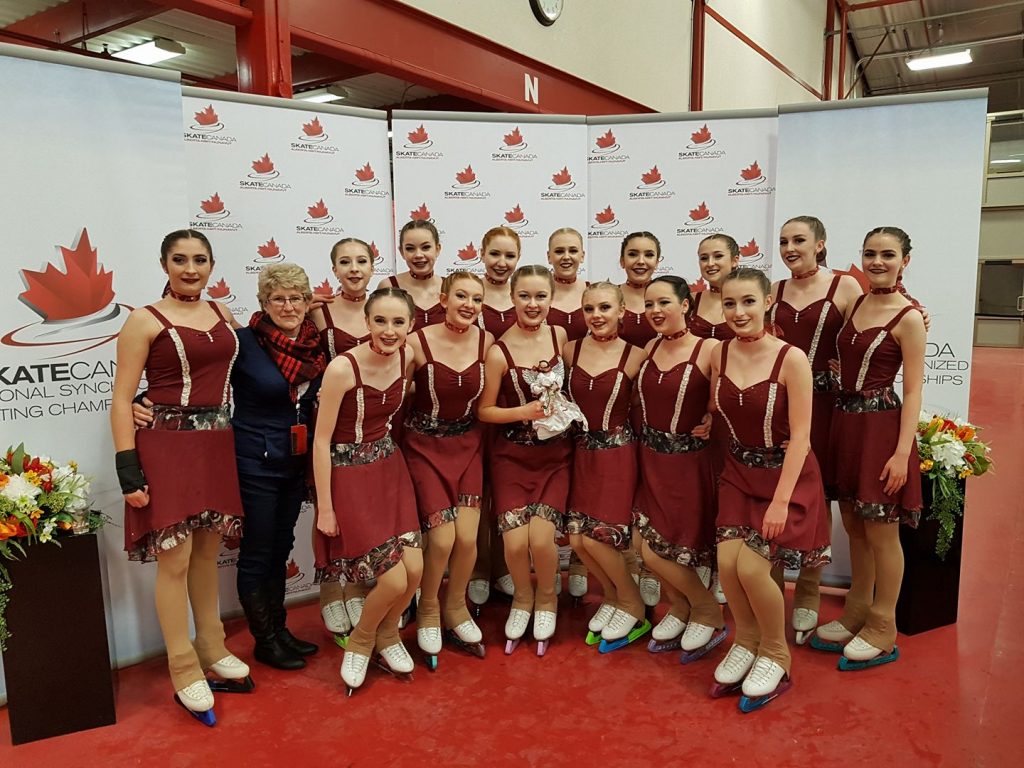 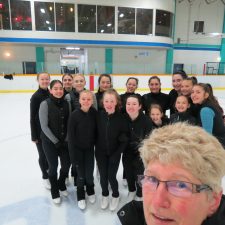 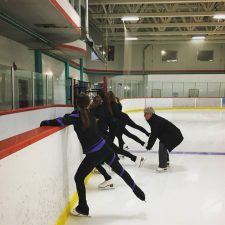 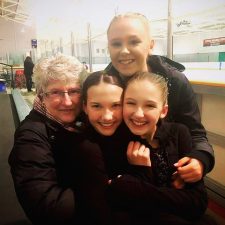 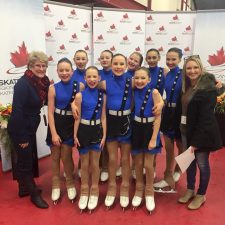 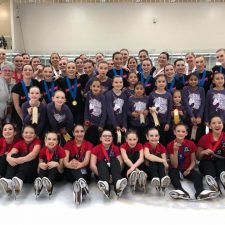 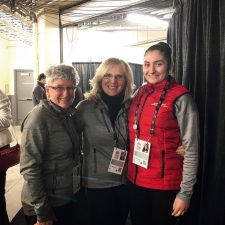 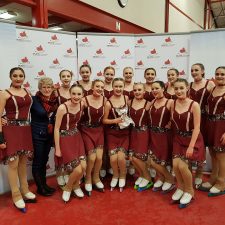