Lynn Van Dove earned a reputation as one of the top triathlon race directors in the world for her work organizing Penticton’s Ironman Canada race during the 1980s. She actively developed the sport internationally, serving as a Canadian delegate at the International Triathlon Federation’s inaugural meeting in Amsterdam in 1987. 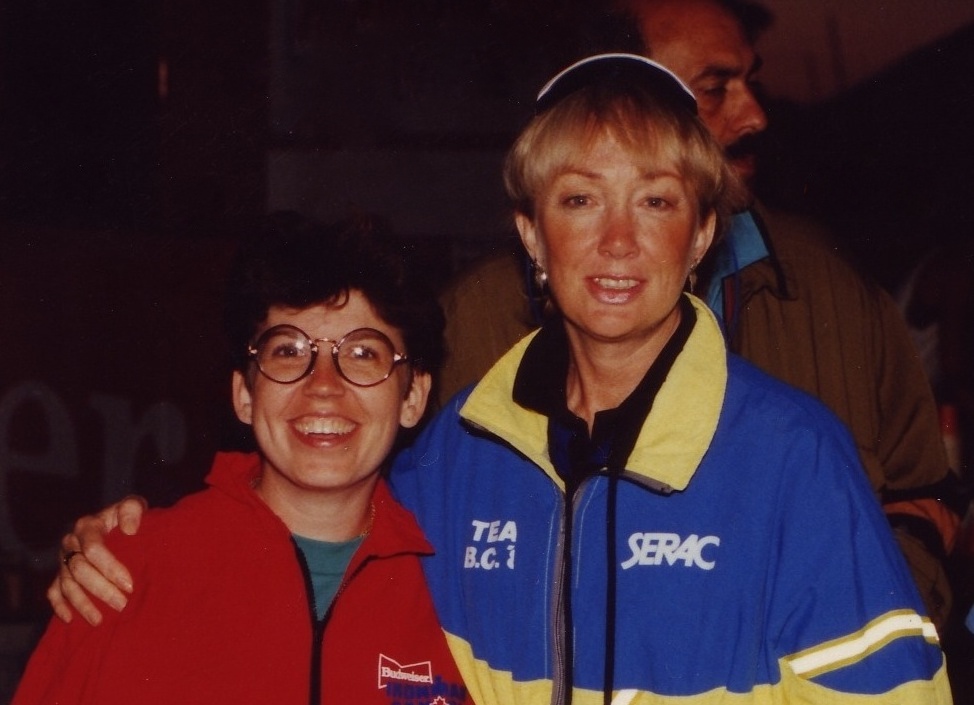 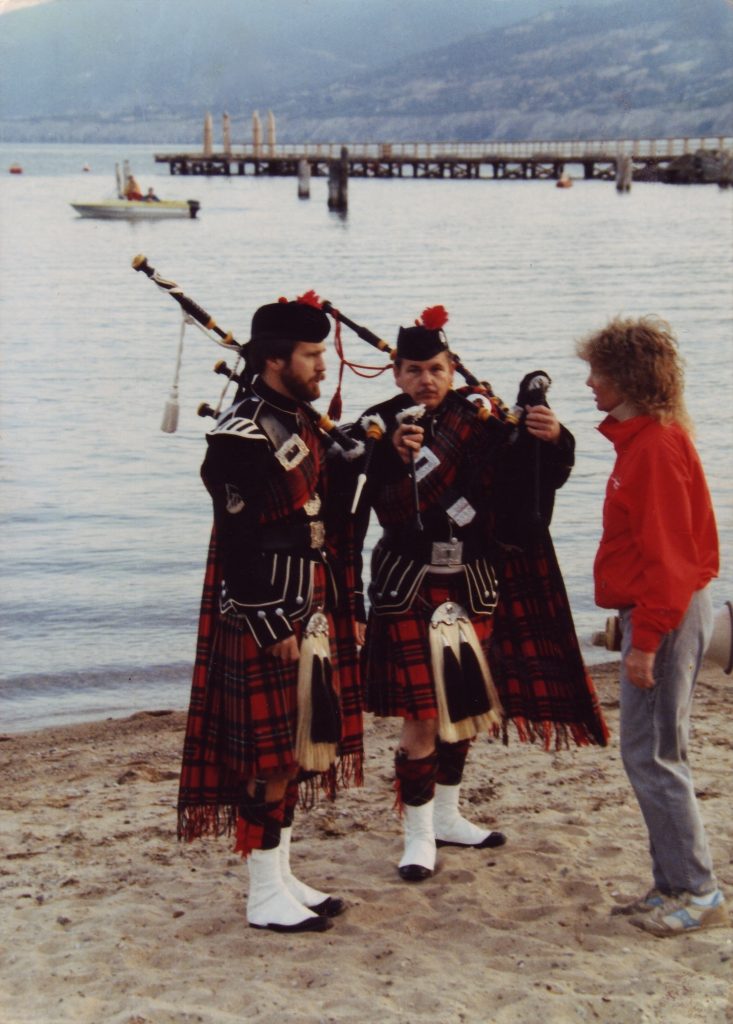 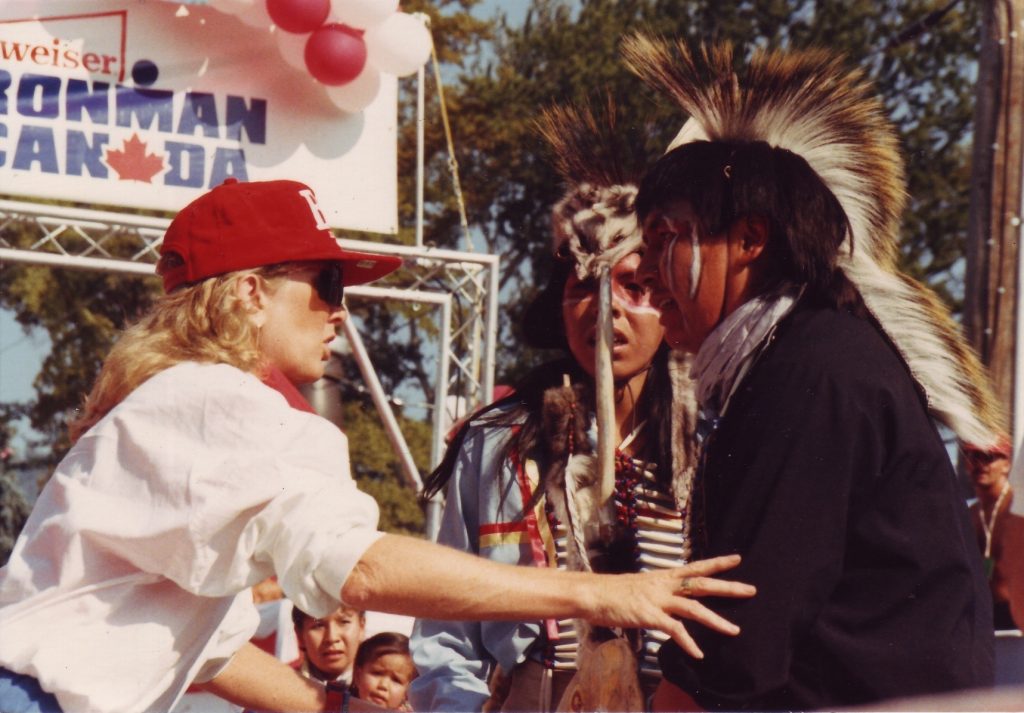 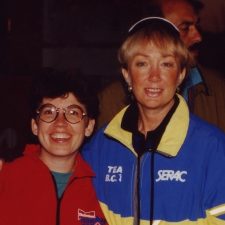 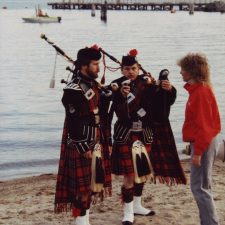