BEV VIGER has earned a world-wide reputation in figure skating as a top official and has worked diligently to support figure skating not only provincially but nationally and internationally as well. She acted as Competition Manger for the highly successful figure skating event at the 2010 Vancouver Olympics, and was a consultant in a similar capacity at the 2006 Torino Olympics. She was a member of the technical team at the 2001 World Championships in Vancouver and 2006 Worlds in Calgary. She was also the Competition Manager for the 2013 National Synchronized Skating Championships in Burnaby and in October will take the lead as Technical Delegate at the International Skate Canada Grand Prix event in Kelowna. A member of the Abbotsford Sports Hall of Fame, Builder category, she is currently the Competition Manager for Skate Canada BC-Yukon Section. 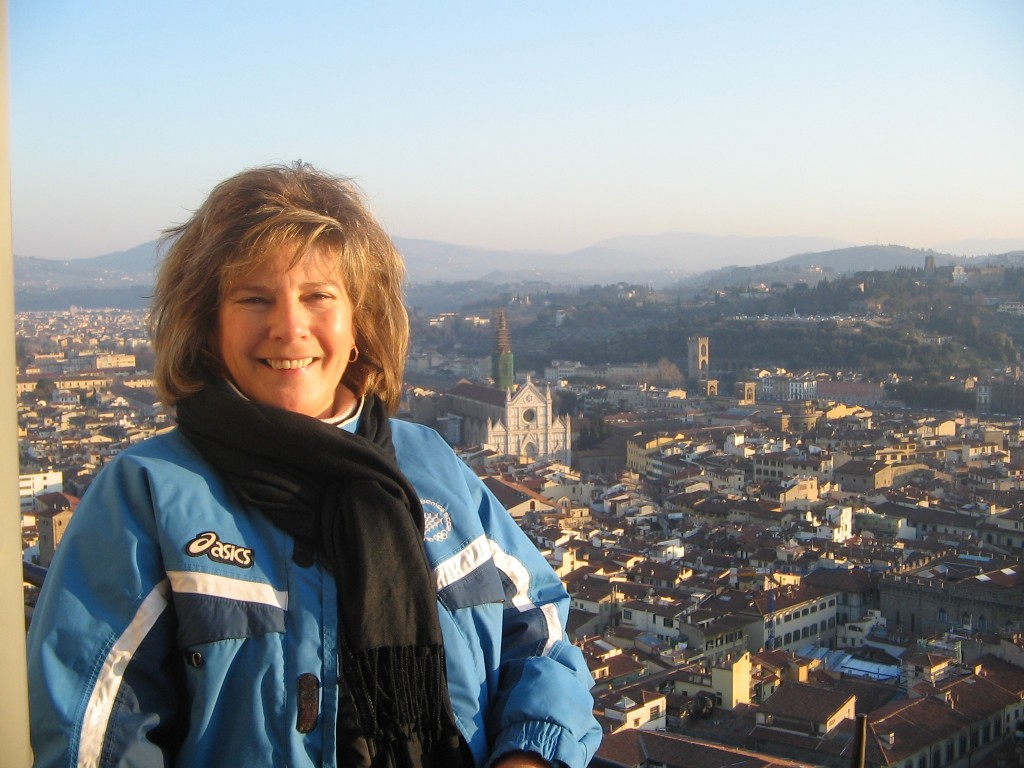 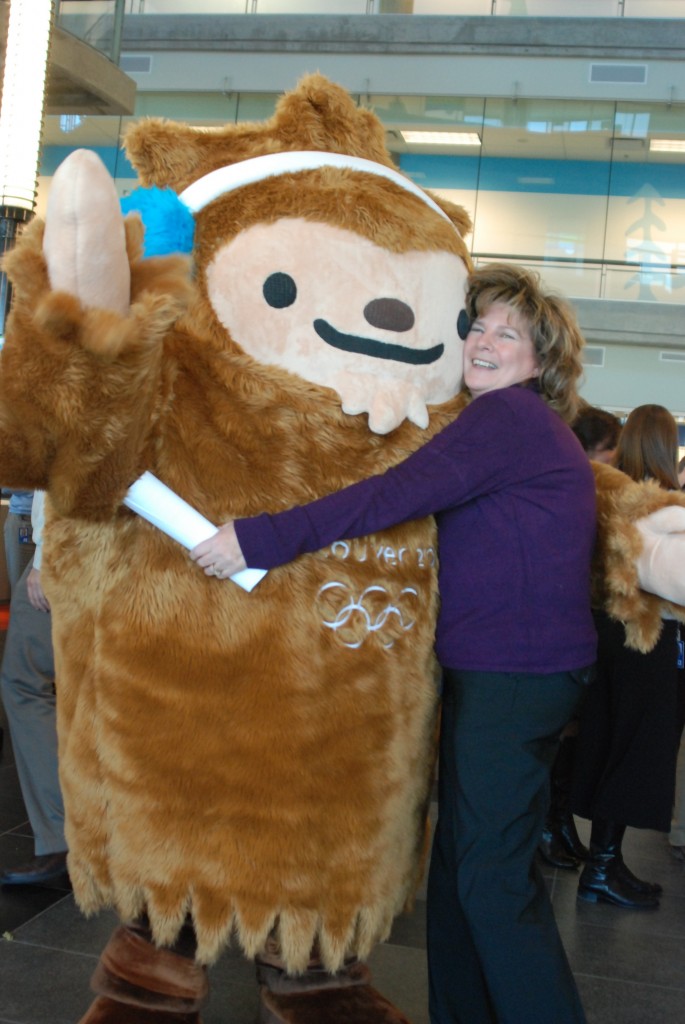 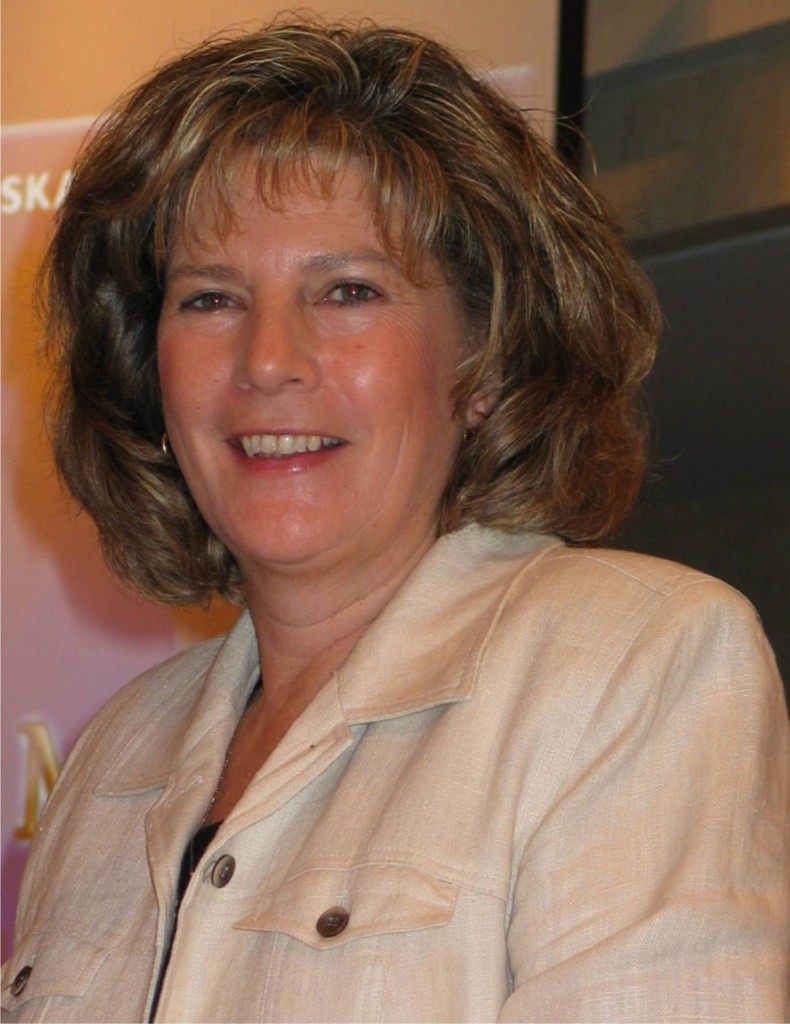 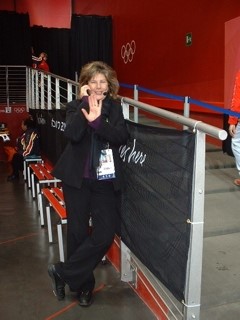 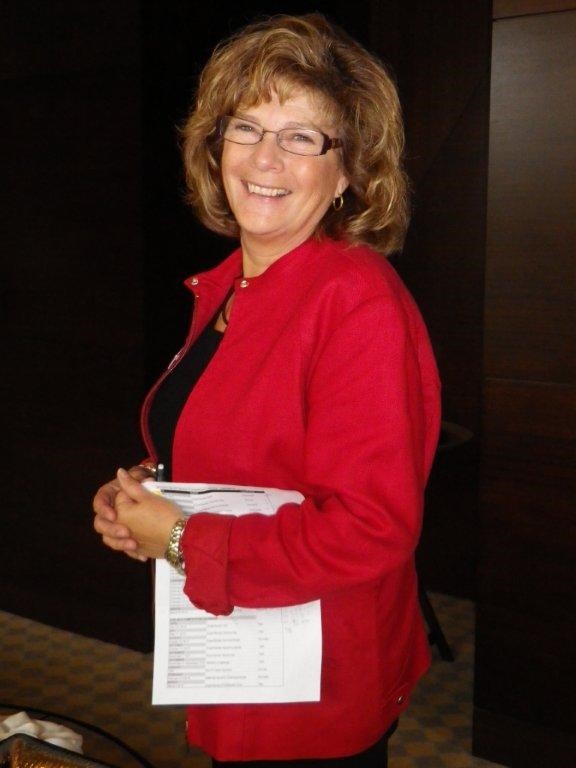 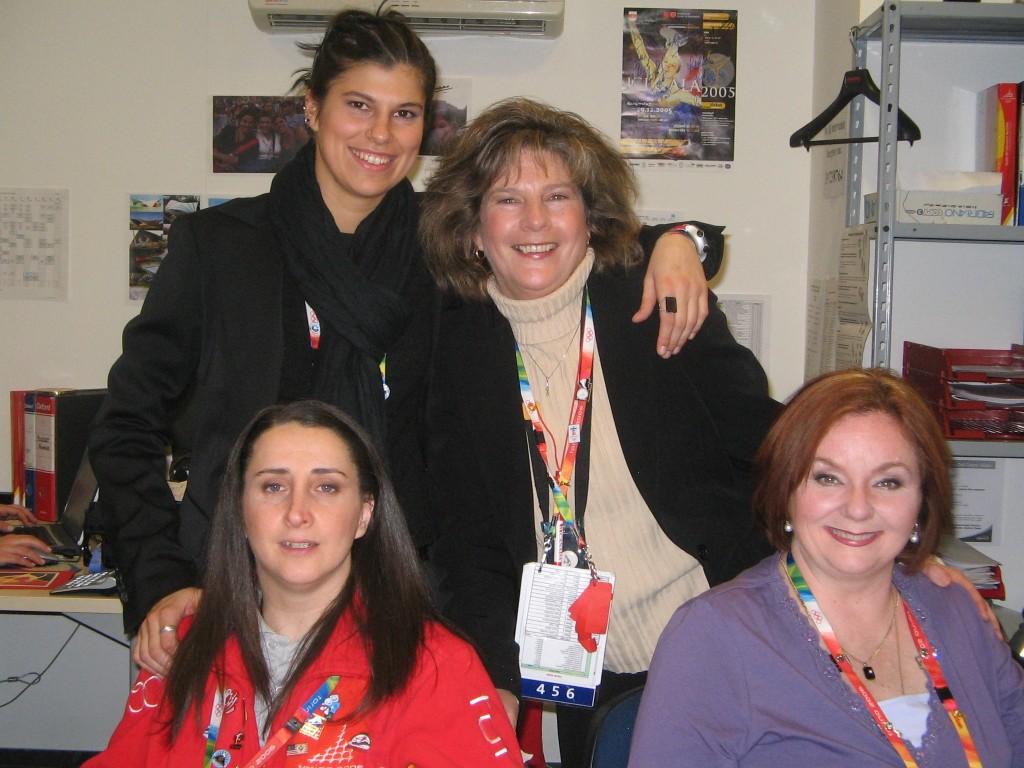 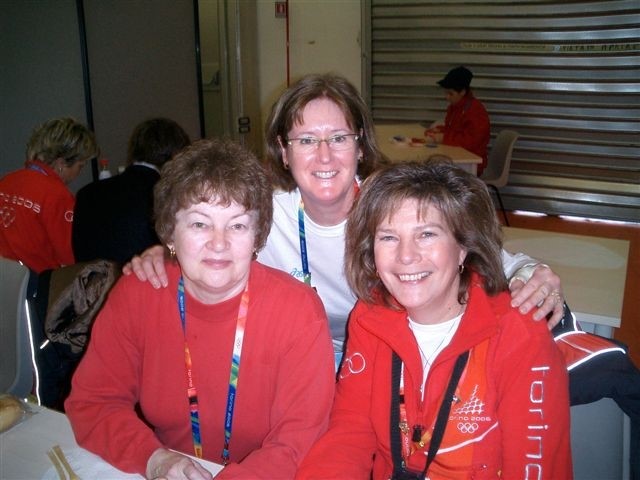 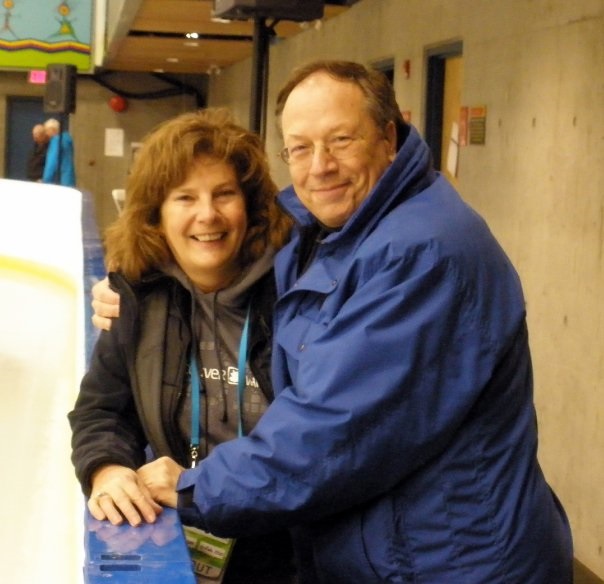 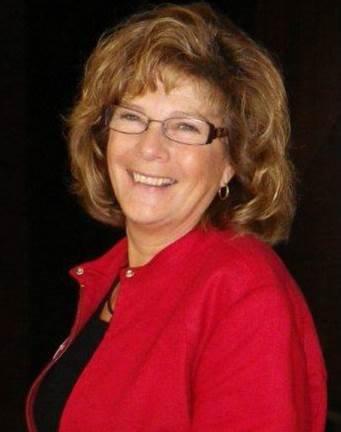 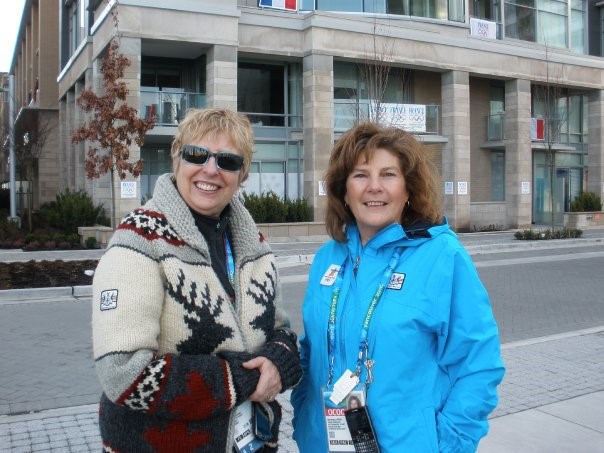 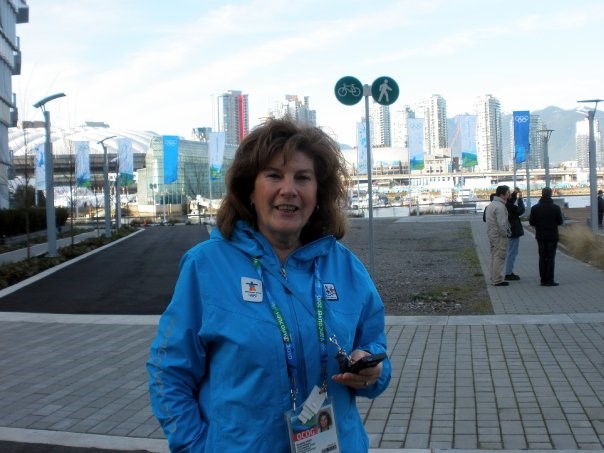 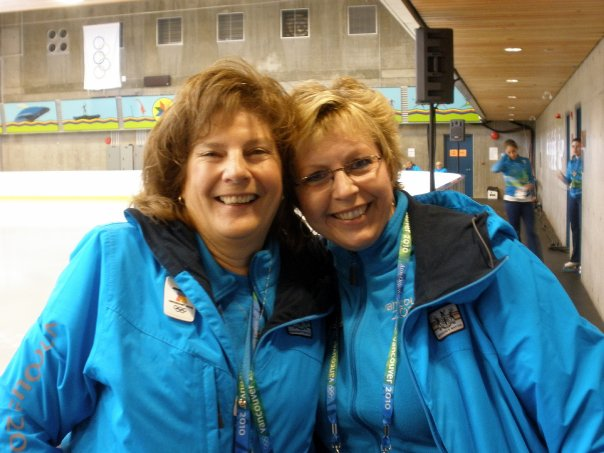 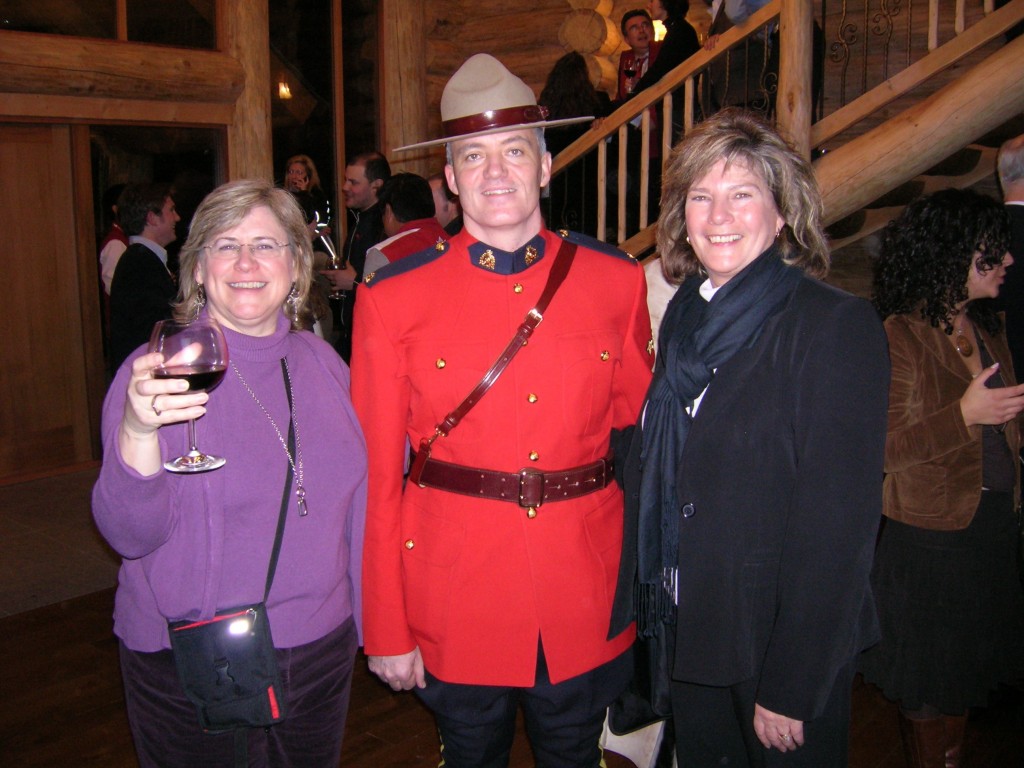 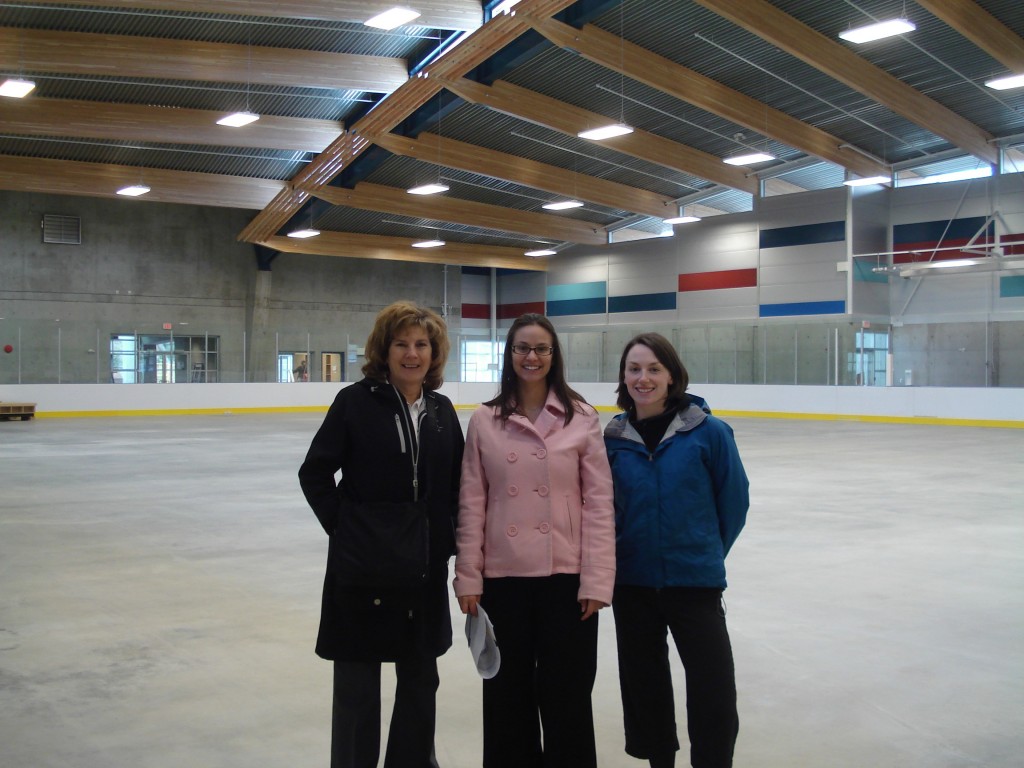 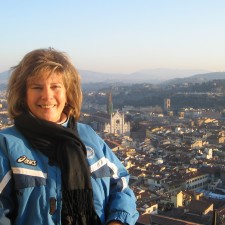 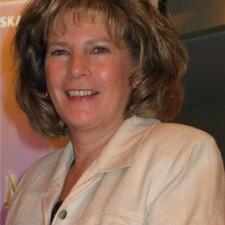 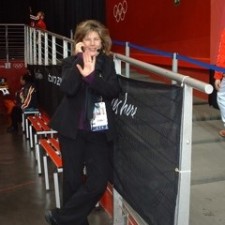 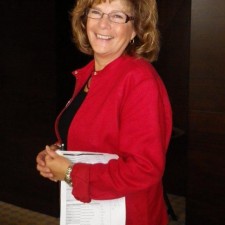 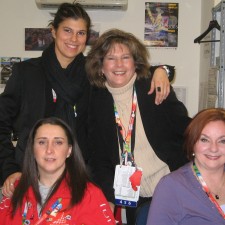 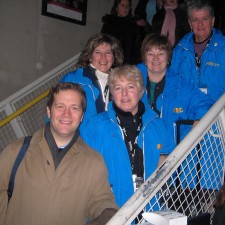 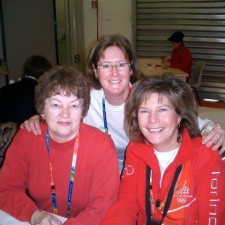 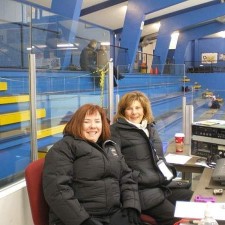 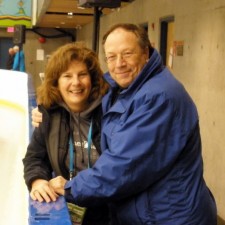 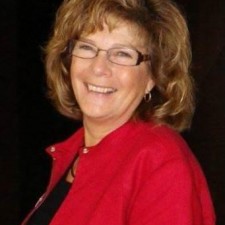 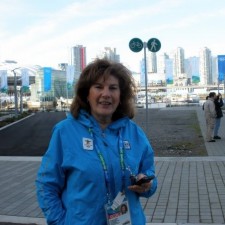 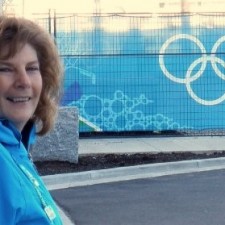 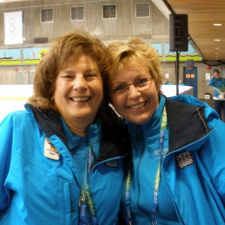